Skip to main content
Watch Intro Video
When I was diagnosed with type 1 diabetes in 1980, I was immediately put on a very strict eating plan called, “The Exchange Diet.” Every bite of food had to be weighed and measured. I was only allowed limited amounts of carbs, protein, fat, and fruit at specific times throughout the day. I was a very obedient little girl so I did I was told…until it just got to be too much.

But luckily, right about the time I was about to throw my hands up and declare I couldn’t eat so strictly anymore, the pendulum swung to the other side. In the 1990’s the new rule taught by diabetes clinics across the globe was that blood sugar regulation was as simple as: eat whatever you want and just take more insulin to match the carb count. At first I was thrilled…but I soon realized that this extreme-freedom way of eating didn’t work either.

Unfortunately, this ineffective approach is still being taught today to millions of T1Ds around the globe, leading to roller coaster blood sugar levels, and feelings of failure and extreme frustration. I struggled with the idea that excessive dosing was the answer, that my wellbeing was out of my hands, and that I would one day be subject to severe diabetes related complications. I refused to give my power away. 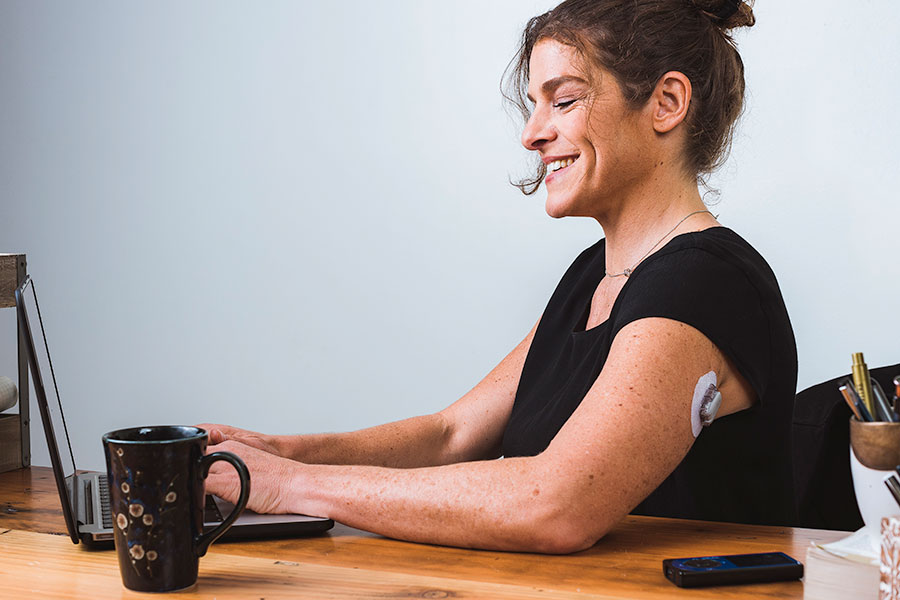 …and in the process finally taught myself the skills needed for achieving the best blood sugar levels of my life. I had to share this information.

In 2002, I pursued my Doctorate in Naturopathic Medicine, to expand my expertise and solidify my own holistic approach towards type 1 diabetes management. I also became a Certified Diabetes Educator. I envisioned one day sharing my knowledge with the millions who are struggling with type 1, just like I used to be.

In 2013, I started a virtual practice so I could reach patients all over the world. After working one-on-one with patients and witnessing life-changing results, I realized I wanted to make my information available to the masses. I spent two years organizing all of my valuable knowledge for how to successfully manage type 1 diabetes into a series of easily accessible, online videos.

In collaboration with T1D expert Gary Scheiner, we've developed the most comprehensive type 1 diabetes education ever created. By joining The T1D Academy, you will gain knowledge that you’ve likely never learned before — whether you’ve had diabetes for five months or five decades.

Click on 'Courses' above to join The T1D Academy. You will gain access to some of the best T1D training you've ever seen. Don't delay. Join today! 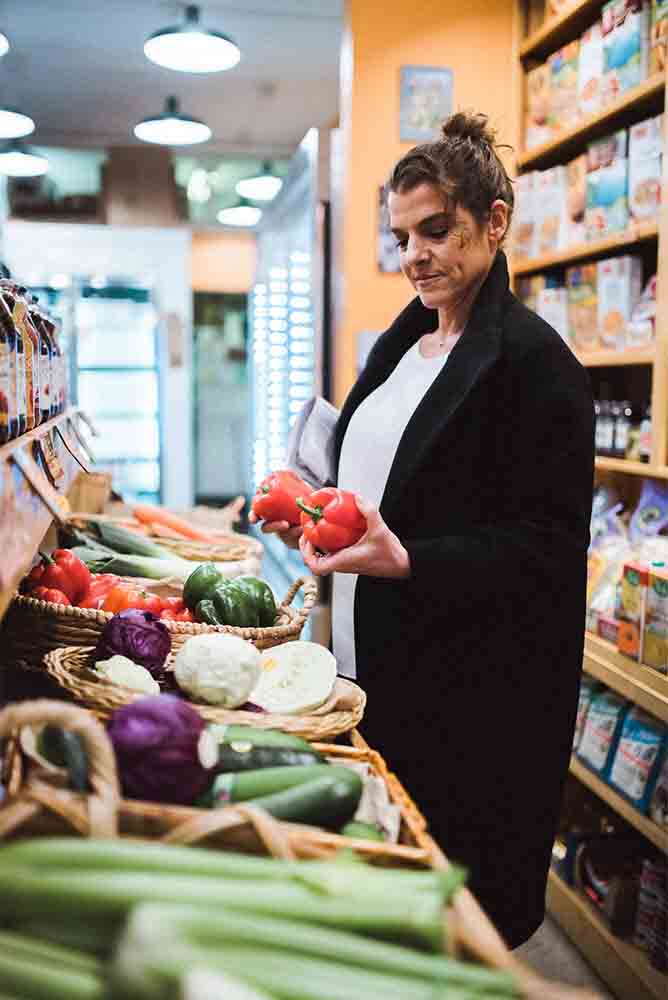 HUNGER, An Adventurous Journey of Finding Peace Within is a captivating true story of the year I worked at an elite health spa in Thailand. It is an exhilarating story of power, courage, and adventure. The detail of each chapter is so vivid, you'll feel like you are right there next to me, while also being inspired by the life lessons I share throughout.
Buy Dr. Jody's Book on Amazon 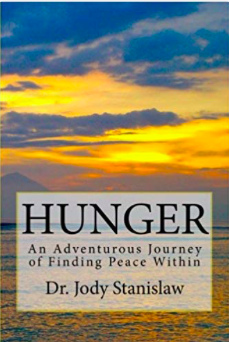 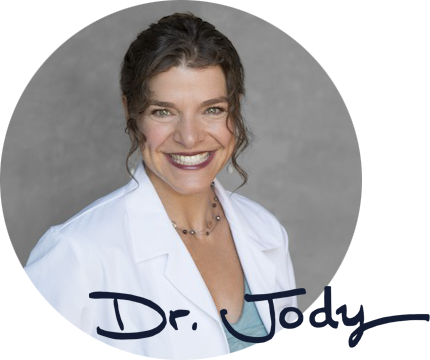 Dr. Jody Stanislaw received her doctorate degree in Naturopathic Medicine in 2007 from the acclaimed holistic medical school in Seattle, Bastyr University. She is a Certified Diabetes Educator, Type 1 Diabetes Specialist, and a founding board member of the Low Carb Diabetes Association. Having lived with Type 1 Diabetes since the age of 7, she has dedicated her career to helping others with Type 1. From her 30+ years of experience, she teaches life-changing information about living well with Type 1 that most patients and physicians have never learned.

We suggest moving this party over to a full size window.
You'll enjoy it way more.
Close
Go Fullscreen